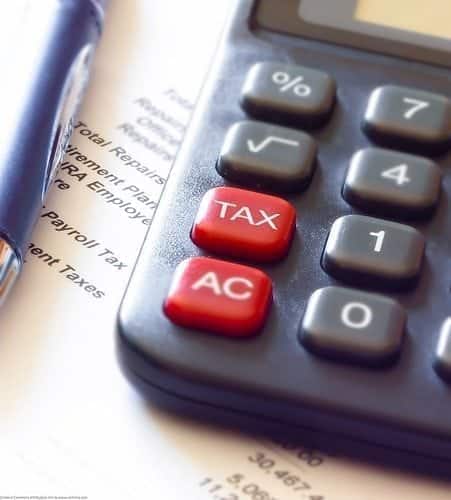 As we’re sure you will have noticed, a lot has been written in the press and spoken in the news about proposed company tax cuts. At the time of writing it looks like these cuts will be taken to the next budget in May and even to the next federal election, the passing of the current legislation having been defeated.

What seems to us to be missing in the discussion is any talk about the effect from the proposed cuts on the franking credits held by a company. We’re sure you all know that when a company pays tax it creates what is called a franking (or imputation) credit of the amount of the tax paid.

Now in most cases these franking credits are prepaid tax to whoever (individual or entity) receives a franked dividend from the company that has paid the tax.

So, when the tax rate is reduced for a company, the franking credit (or prepaid tax) that attaches to any dividend paid is also reduced.

When a company has its rate of tax reduced it has, as a result, extra cash to spend. This can be spent a number of ways – employ extra staff (which the government hopes it will do), spend money on new developments and assets or return the extra cash to its shareholders as dividends.

Below is a table showing three scenarios for an individual with a marginal tax rate of 34.5%

Scenario A results in an after tax net receipt from the dividend of $655.

Scenario B reflects a reduced tax rate from 30% to 25%, but the dividend paid remains the same at $700.  In this case the individual receives $611 after tax from the dividend.

Scenario C reflects the same reduced tax rate to 25% as Scenario B – but the company pays out its tax saving of $50 to the individual.  In this case, as in Scenario A, the individual receives $655 after tax from the dividend.

What does it all mean?

We think it means that the discussion about tax cuts has another dimension to it that is not being mentioned, i.e. the franking credit issue.

For example in Scenario C above, the company’s tax is reduced by $50 which it passes on to the shareholder via extra dividend.  So the company is no better or worse off in its cash flow than before.

The shareholder pays extra top up tax of $50 but receives extra dividend of $50 from the company.  So again he or she is no better or worse off than before.

Also to consider is what happens to the company’s franking account balance when the tax rate is reduced.  We believe it will instantly reduce from the balance based on tax paid at 30% to a new reduced balance based on 25%.

Scenario C on the same basis will cost the government nothing.

Of course there are many complexities not dealt with above – but we hope you get the message.