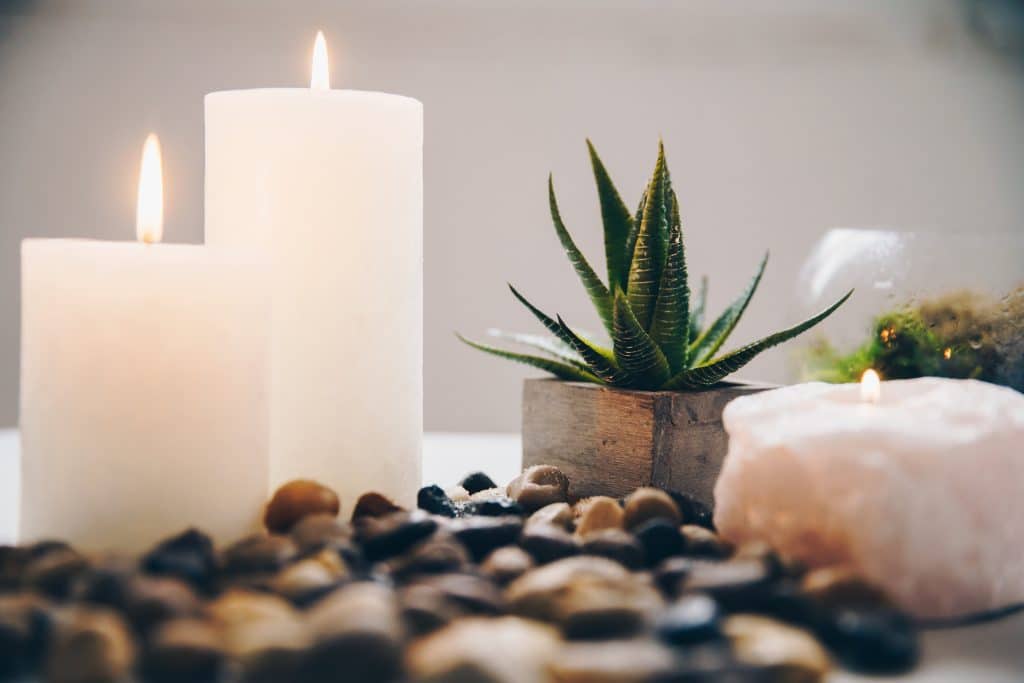 How to reduce stress in the workplace at no cost

Reducing stress levels might be easier than you think. Studies published by Yale and UCLA have shown that the simple act of giving can help reduce our own stress. Lab-based and behavioural studies have shown boosts in a person’s positive emotions when they give or engage in an act of helping others, an act as simple as holding the door for someone or lending an item of value. The studies found that those who engaged in one or two acts of kindness per day had fewer negative emotions when confronted with high daily stress and reported no reduction of positive emotions or dips in mental health.

As a team we wanted to apply the findings of this research to our internal practices and encourage acts of kindness amongst each other, as a stress-reducing exercise that both benefited individuals and strengthened the team.

Over a period of ten days everyone in the team was encouraged to engage in three acts of kindness towards another team member. This was three acts in total for the ten days, not three acts daily. Findings from the studies did suggest those who engaged in such acts one to two times per day reaped the benefits and doing this was encouraged. The idea was that the three acts within the work environment would go towards each person’s daily target.

Each team member was assigned another member of the team through the selection of names out of a hat. Over the ten days team members would focus their three acts of kindness on the person they selected, through gestures like leaving the person’s favourite drink on their desk or on a central table with their name on it, or leaving the person a funny or encouraging note. To facilitate gift ideas each person provided a list of their own favourite drink, fruit and treat with their name in the hat.

Acts were encouraged to be done anonymously. This both alleviated pressures associated with giving publicly (shyness, concerns if the gift was enough, etc.) and eliminated disruptive attitudes that can come with recognition. This helped to preserve the integrity of the acts themselves and ultimately the potential of their stress-reducing effects.

From the outset the Imagine Accounting team embraced the exercise. Initially some people were apprehensive, having selected the name of a team member they weren’t too familiar with, and were now faced with the challenge of giving them something they would like. The adage still stands however; it’s the thought that counts, and before long the spirit of giving was evident amongst the team, even if anonymous. People were delighted to find a sneaky treat on their desk, or a punnet of blueberries with their name on it, or an anonymous note that made them laugh. The exercise caused team members to think about the ways they could implement the practice outside of work and boosted positive emotions throughout the office.

Determining and calculating stress levels and their causes might be difficult but making someone smile isn’t. As the overall findings of the study suggest, when you help somebody else you just might be helping yourself. We would recommend this exercise to any small business or even a team within a large corporation.