UNLEASH THE HUGE POWER OF SMALL

BUILDING AN AMAZING BUSINESS IN THESE AMAZING TIMES

LIVE IN THE ZENITH THEATRE

Yes, I want to grow my business

WHAT BUSINESSES DON’T KNOW WILL HURT THEM

Announcing the Incredible Business Training Event That Promises to Help You Successfully Build Your Business, Boost Your Profits and Dominate Your Marketplace

In today’s complex society, building a successful business has become more challenging than ever before. Fast evolving technology, social media distraction and many other factors have made it almost impossible to compete with flying colours… Until now! 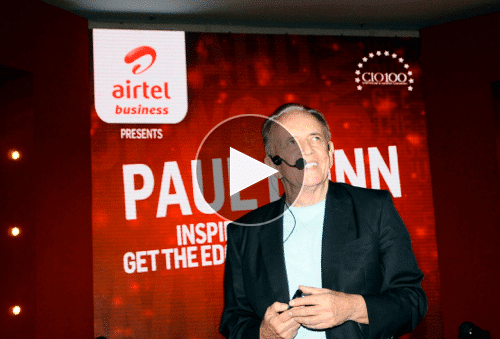 How do you LEAP AHEAD, STAND OUT, and LOWER YOUR OBSCURITY in an otherwise crowded marketplace? Is it by doing more than everyone else? What about implementing BIGGER changes? Could it require simply just being different?

Every once in a while you come across an event that answers these kinds of questions. And just sometimes, that same event immediately simplifies your business, multiplies your results and improves your whole quality of life. This is that event.

“Me-too” marketing is being seen on every corner. That’s not working too effectively.

Nor does blindly making changes guarantee light at the end of the tunnel. A bigger change in the wrong direction could lead to a bigger problem.

And simply ‘just being different’ without providing a real solution to a need keeps getting ignored by the masses.

So where do we go? In which direction do we turn? What solutions do we work on first?

Clarity doesn’t have to be expensive. When it’s time to up the Ante in your business or organisation, Unleash the HUGE Power of Small, an event coined “The Ultimate business game-changer’ will show you how to deliver… in effective, compact and impeccable ways.

Game-Changing Insights to Give Your Business Speed, Agility and Power

There’s never been a time like this. In an era where rapid technology is moving faster than we ever thought possible, we’re seeing new business models capture customers in ways we never imagined.

A senior Google executive said recently, “We are in the age of the acceleration of everything.” And we agree… it’s getting faster by the nano-second….

This unique fast-paced, full-on, high impact event gives you unparalleled skills and insights to build your business in these times… in amazing ways — and it does it brilliantly by showing you how to unleash the power of small (tiny) actions that make a significant and positive difference to your business. Instantly.

The ideas cost nothing to implement (because they’re so small) yet the impact they have are profound. And best of all, you can put them into action immediately.

It’s like a whole new world opening up as Paul Dunn takes you on a deep dive into what he calls ‘Moments of CONNECTION’, moments that radically enhance how you do business, moments that connect you in brand new ways to your team, customers and prospects.

WHAT YOU’LL DISCOVER AT THIS EVENT

How simple changes in the articulation of your proposals and quotes (you won't call them that after this program), lead to seriously substantial gains in acceptance rates and revenue

Going 'global' in ways that will surprise you

Mediocrity is The Price Paid for a Lack of Information. This Event Will Show you How to Jailbreak Mediocrity - For Good.

Without the principles Paul will be sharing, there’s no certainty, no focus, no ‘core’ and no clarity. Common businesses are surrounded with blind spots and vagueness that holds them back from true guided practice.

Paul really helps you grab hold of the significance of your business’ purpose and shows you how to put it into action so that people ‘get’ what you’re about so much quicker and easier.

That’s what makes Paul’s profound presentation a real game-changer. People claim it changes everything for them.

Like it has done for countless others, Unleash the HUGE Power of Small will do the same for you by helping you

Propel your business forward in new, exciting and inspiring ways 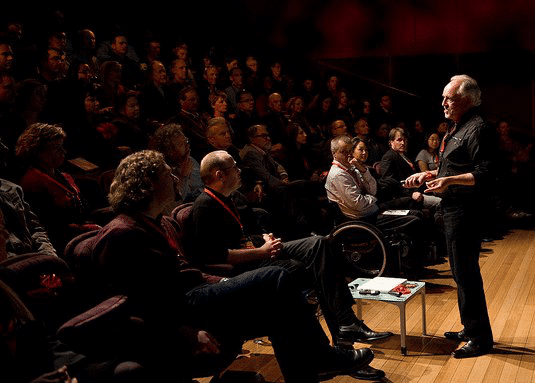 Paul was one of the first 10 people in Hewlett-Packard in Australia. He then became the founder of the results Corporation that grew from zero to 23,000 clients in just eight years.

Paul’s received numerous honours for his work. He is the inaugural recipient of the ‘Outstanding Contribution to the Profession’. Since 2005 he’s focussed almost exclusively on emerging businesses worldwide.

He’s a best-selling author and a mentor to great and growing businesses. He’s helped create literally thousands of successful businesses around the world and his audio and video programs are now in use by over 220,000 businesses.

One leading business magazine described him recently as ‘a marketing guru turned philanthropist’. Paul’s concepts (known to create an impeccable mind-shift) have already created over 110 million impacts around the world.

He is passionate about making a difference in new, effortless and habitual ways. He serves as Chairman of the revolutionary Buy1GIVE1 (or B1G1) — an organisation that’s already helped create over 115 million giving impacts around the world. He gets up every morning to, as he puts it, ‘give businesses the power to change lives.’

His work as Chairman of the revolutionary B1G1 has been featured in leading-edge publications such as Trendwatching, Springwise, Fast Company, and online through the key technology newsletter, ‘Mashable’ as well as Voice of America.

Paul recently featured (with Sir Richard Branson) in two pieces on ‘Disrupters in Business’ in the global Forbes magazine.

In 2011 he was the recipient of a Global Lifetime Achievement Award for Service to the Accounting Profession — even though he’s very definitely NOT an Accountant!

He’s now a Senior Fellow of one of the world’s leading business think-tanks and he is now a Fellow of Singapore’s Social Innovation Forum – an honour he shares with film-star Jet Li and Walmart Chairman, Rob Walton.

No one does it like him; this is a real-world and value-packed event for you — one that’s literally guaranteed to ‘connect’ you and connect to you in a way that will live with you forever.

PLUS One Lucky Attendee Package Give Away Valued at $6,270.00

Just for attending, you’ll be able to claim $204.00 worth of the following instant bonuses:

Plus, it gets better (and even more exciting)…

At the event, we’ll be picking out ONE lucky attendee to be entitled to not just one but all THREE of the following:

$5,000 worth of professional accounting and/ or bookkeeping services

EXCLUSION: any existing clients of Imagine Accounting are not eligible to win the above

“I can’t think of anyone who has so profoundly impacted us. It’s been (and continues to be) HUGE. And Paul does it unlike anyone else I know.” 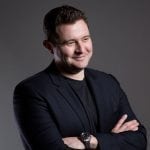 “I have been booking big name professional business speakers for the last 10 years. And having spent more than £250,000 in the process I can confidently say that Paul Dunn is the best speaker I have ever seen. And it is not just his presentation style that is stunning, his content is too. I have seen his ideas and presentations transform the results of hundreds of UK business, including my own. So if you want better results, you simply must watch Paul!” 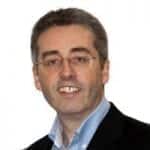 Steve Pipe UK Entrepreneur of the Year, Founder and Head or Research, AVN

“If you want to succeed in business and you get a chance to work with Paul in any capacity, grab the opportunity with both hands!” 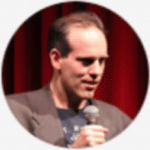 WHAT TO DO NEXT

Register now. You’ll be delighted you did, and that’s a promise. This is a unique session with a Master growth leader and highly sought business think tank.
Just click the button on the screen now and you’ll be taken to the registration page.

Proudly brought to you by Imagine Accounting. 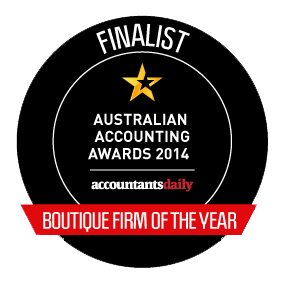 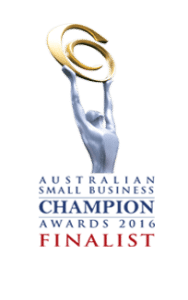 Have questions about UNLEASH the HUGE Power of Small to build an Amazing Business in these Amazing Times? Contact Imagine Accounting